How Roofing Shingles Are Classified

After several disastrous hail storms spread through the United States in the mid-1990s, the roofing industry created a test to assess roof shingles’ resistance to impact. The test is called the Underwriters Laboratory 2218 (UL 2218), and it is also known as “the steel ball test”. 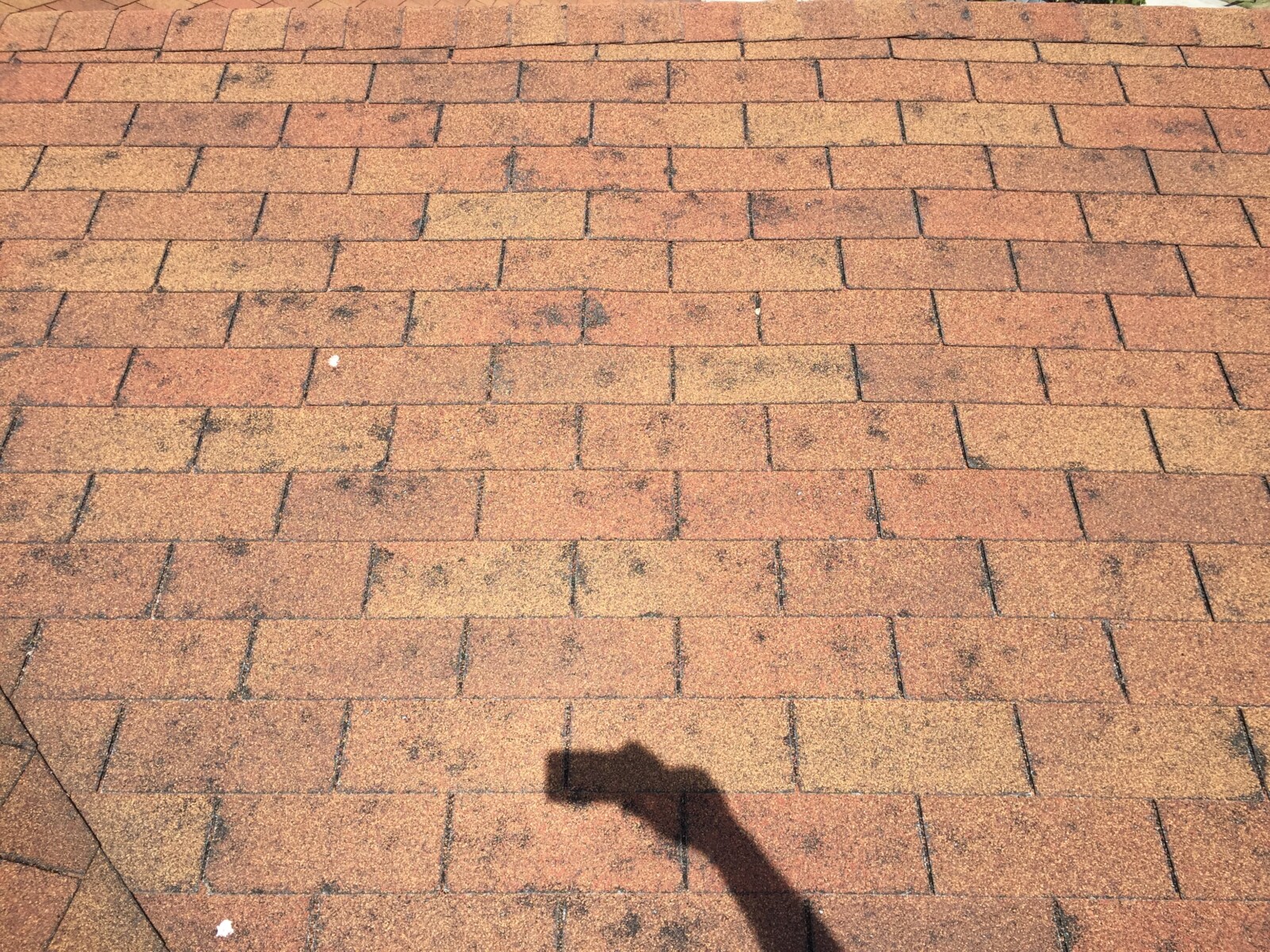 During the test, a steel ball is released, a couple of times from a measured height onto an installed roofing shingle. Then, the shingle is flipped over and examined for any cracks or holes that could make water leak through it.

After the test, UL gives one of 4 ratings to a roof shingle.

A roofing shingle that endures having 2-inch steel dropped several times from a 20 feet height gets a Class 4 rating.

Shingles that withstand a smaller steel ball released from a lower height are rated Class 3. And lower than that is rated Class 2 and then Class 1.